I was watching Iron Fist with Anice and we came upon the scenes in the mental hospital.  Friends had warned me about the episode so I was prepared, but it got me thinking about how I talk about it, how Marvel has dealt with it, and the United States’ obsession with mental illness as horror.

The cool thing about the Marvel universe is that it has some decades on it.  You can dig deep into the crates and find all kinds of cool stuff, but I have the most fun with the psychology that makes its way into the old comics.  There are a ton of characters either defined by their neurodiversity or simply going through an issue related to mental health.  I won’t go through all of them but I can point out some of my favorites:

–  As far as characters go, Moon Knight is my favorite non-mainstream character.  His split personalities were actually useful, helping him solve crimes and fight.  It also meant that he would regularly fall into complex mood swings and have immense personal problems.  This latest series has him waking up in a mental institution, told that his entire life up until that point was a hallucination.  Holy shit. 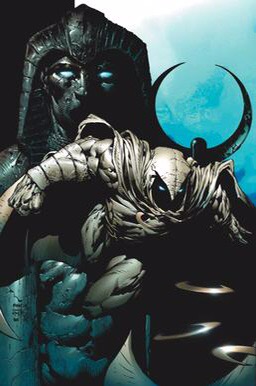 –  Best mainstream character has to be Professor X.  That’s right, look it up.  I’m not going to ruin it for you. 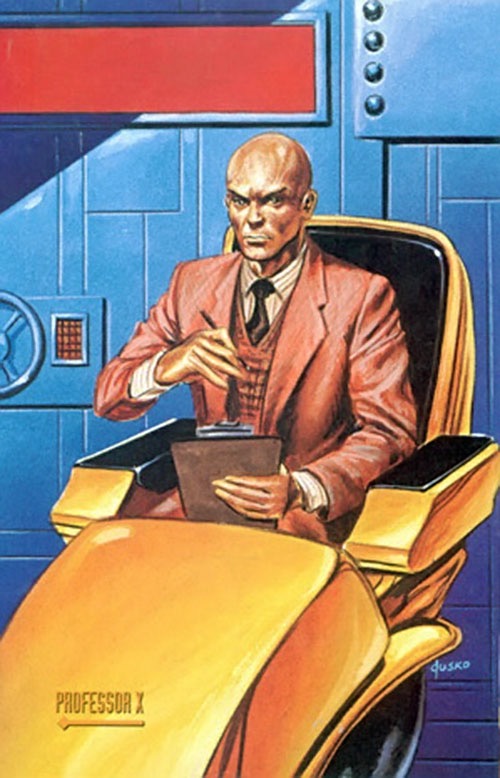 –  Bruce Banner/Hulk comes in second but only because he’s so obvious.  He’s always going to be my favorite in my heart though.  Merged Hulk is my not-so-secret mental health goal. 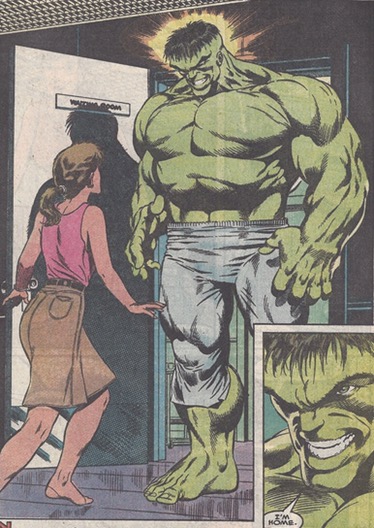 There’s also the time Rick Jones’ fiancée is brought back from the dead catatonic after being stabbed.  Jones goes through every superhero he knows, which is quite a few since he has sidekick status for so many of them.  The response he gets really set the tone for the entire story arc.  He’s told by many, including one eloquent Stephen Strange, that heroes are adept at bringing people back from those who died of supernatural means but have no power over “regular deaths.”  In the end, Rick’s love and persistence brings her back to herself.  It wasn’t magical.. she needed time and care and it wasn’t for certain.  But in all of that, Rick experiences profound depression that requires intervention from his friends.  Cool shit. 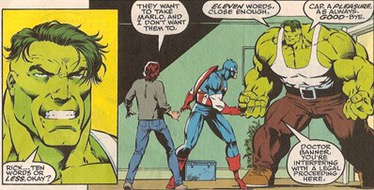 Written mediums, as a rule, tend to do a better job.  TV is limited by needing to tell a visual story in a tight timeframe.  So when I watched the Iron Fist episode I wasn’t surprised that they showed shitty doctors doing bad assessments, forcing pills down patients’ throats, and restraining people with no de-escalation.  It really happens.  That story is important.

But I’m forever drawn to Rick’s story.  He is told by many people that he admires not just that his expectations were outside of what was reasonable, but that his emotional health was deteriorating and he needed some help.  Within the arc, you see depression as something with a cause (not always the case, true) but also as a temporary state that needs to be confronted with love and respect.

Most people see neurodiverse folks as sick forever.  I say this all the time, I know, but it’s so important that I repeat it all the time.  Iron Fist, in fact, reinforces that with the 72-hours-turned-life-sentence stuff.  Doctors really can make you feel this way as well and I have had multiple experiences where I left a doc thinking I’d never be well, for real.

But it’s not up to anyone else.  Even Iron Fist, in the end, got that we need to define mental wellness on our own.  A lesson I learn and relearn over and over.